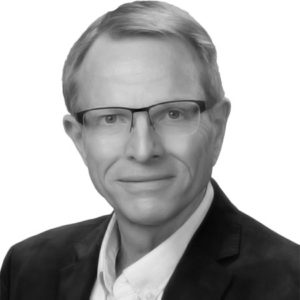 James Thornton Harris is an independent historian, essayist, and journalist.

He began his career as a daily newspaper reporter and worked at The Sacramento Bee, The Press Democrat, the Santa Cruz Sentinel and The Ukiah Daily Journal.

He is a regular contributor to the History News Network and his work has appeared in many publications including Newsweek, the Los Angeles Times, Heirs, New West, and the San Francisco Chronicle.

A Fresh Take on Watergate Illuminates the Present

Racism in America: What We Can Learn from Germany’s Struggle with Its Own Evil History

The Troubled Legacy of the CIA’s Top Counter-Spy

The Life and Death of Marie Colvin

Identity and the Politics of Resentment

How The Blue Wall Crumbled

Woodrow Wilson and the World He Made

Looking at World War 1 With a Contemporary Lens

How Charlottesville, S.C., Whitewashed its History of Slavery

Who Qualifies as a Founding Father?

What do North Korea and Colonial Virginia Have in Common?